Great to be back at RSPB Burton Mere Wetlands

After having a few stressful weeks at school doing exams, it was great to return to RSPB Burton Mere Wetlands, with my Dad to check out the wildlife 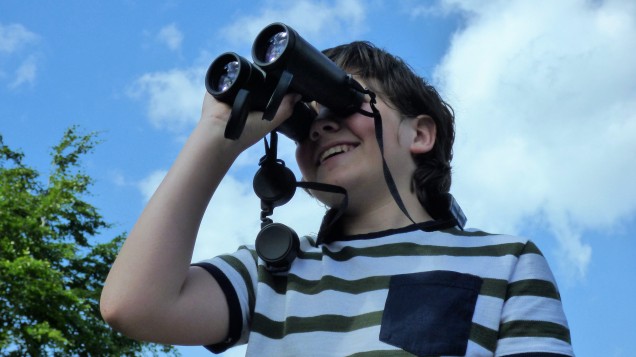 It’s my third visit this year and it was great to see the changing landscape and wildlife that visits in Summer.

Winterwatch at the Dee Estuary

As I said, I went over to the Dee Estuary twice this winter:

In January I visited for a Hoylake High-Tide which is a wildlife spectacle, as loads of migrating birds flock to the area 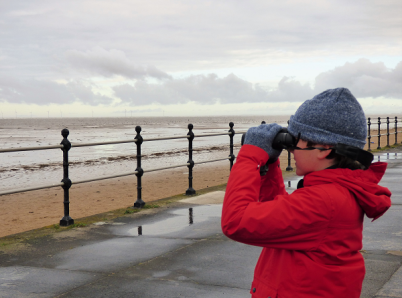 Raptor watch back in February was EPIC. I caught up with other young birders, Elliot and Findlay and caught my first glimpse of a marsh and hen harrier

Me and Findlay Wilde

Male hen harrier being mobbed by a crow – by Findlay

Me and Elliot Montieth

Here’s what I saw on this visit

Me and my Dad were in one of the hides watching the different waders – we’d been quite a while, when suddenly there was a big commotion. My Dad said, “it looks like a couple of egrets are having an argument“, then I turned around had a closer look with the binoculars and said, “they are not egrets Dad, they are spoonbills!” We could not believe it, they were really close and put on a fantastic display.

My Dad has never seen a spoonbill before, although I’d seen a few spoonbills at RSPB Arne last year, but on that occasion, they were so far away and they had their heads tucked in most of the time, so I didn’t get a great view.

Spoonbills are in the heron/stork family and they have a long ‘spoon’ shaped bill which they swish through the water to catch small invertebrate. About 10 years ago a spoonbill would be an incredibly rare sight, but over the last few years they have become more common.

We were heading back to the main hide, when we stopped off at one of the hides we’d been at earlier in the hope that there was something different there and we were absolutely amazed to find an enormous great white egret, strutting about in the middle of a pool and like the spoonbills we got fantastic views. These were our first ever sightings for me and my Dad,

Great white egrets are a very prehistoric looking bird, they are jet white with an orange beak. At their highest point they stand at about 2 metres high. G W egrets are only found  in a handful of places across the UK. There had been a cattle egret spotted at Burton Mere but unfortunately we didn’t get to see it, but hey a great white egret is good enough for me! 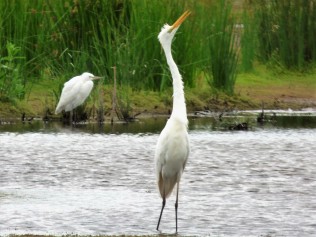 Avocets were one of the first things we saw and they are extraordinarily handsome birds and have that extravagant curved bill. Now, avocets are quite famous as they are the symbol for the RSPB; the comeback they have made is awesome.

These are egrets and over the years they have become a common sight, they are quite small, with a short black bill and a white body. They generally eat fish and gather in small flocks on marshes and wetland.

Other birds we saw were – heron, black tailed godwit, redshank, tern and shelducks.

Check out this cheeky squirrel, nicking the peanuts. Not sure of the ID of this caterpillar, it was a rather big one as this is my Dad’s finger – anyone got any suggestions? The last picture is of a burnet moth, we saw quite a few as we were walking along 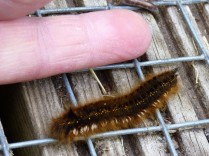 Outside the main visitor’s centre hide there was a man who had caught lots of moths on the reserve the night before and he had them in jars (he was letting them go later that day). There was a fantastic selection of moths including some really large hawk moths. We were going to show him the photo of the caterpillar, but unfortunately he had gone

We were on a high point of the reserve, when a really friendly man told us there had been some great white egrets spotted out in the estuary and while he was looking for them with his telescope he spotted a peregrine perched on a post. I asked if I could have a look and he said no problem; it was a really powerful telescope and I got a great view and then I started watching it through the long lens of my camera, when it took off. It flew very fast, then rose a few feet and glided, when all of a sudden I saw a bird fly into it and the peregrine caught it with its talons – it was EPIC to watch 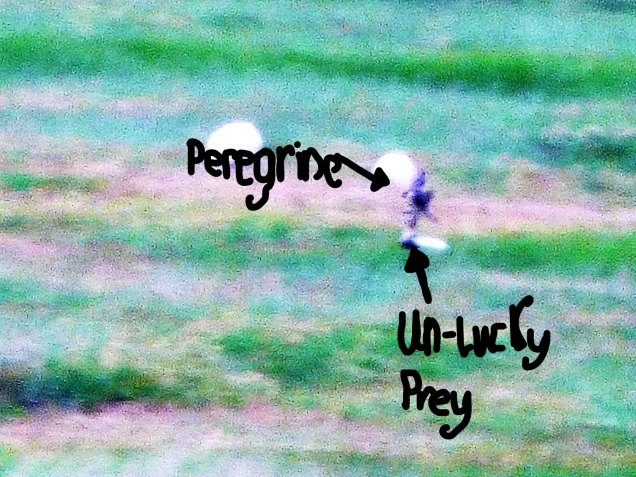 Not a great picture, but I think you get the idea!

Next week I’m visiting a local school, where I’ll be running a seed planting stall at their fun day and on Sunday 16th July I’m volunteering at The Potluck Festival with the other Operation Young Farmers

Hope you had a great weekend guys!