How many kinds of sweet flowers grow, in an English country garden?

From visiting flower shows, to watching flowers grow, here’s my summer summary of all things floral, 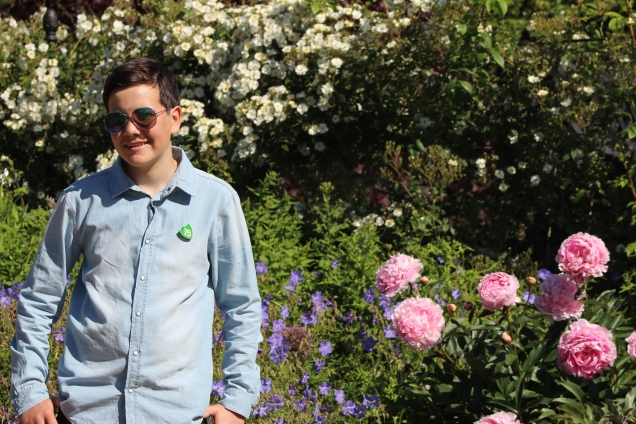 in my English country – ish – garden!

First things first, I really need to tell you about The Woburn Abbey Garden Show; my family and I visited last weekend and it was absolutely brilliant. My job was to judge the school planters competition, which was really tough as they were all fantastic. Thankfully, head of estates, Martin Towsey was on hand to guide me through and together we picked the winning entry, well done Ridgmont Lower School! 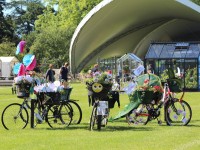 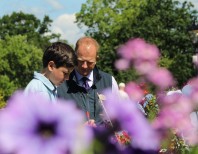 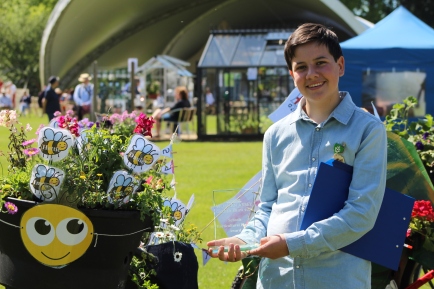 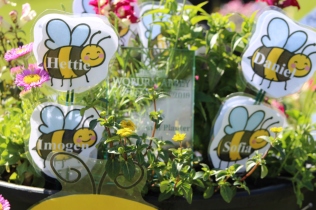 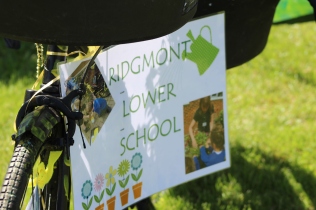 After judging was over we were free to explore the garden show & stalls and Woburn Abbey’s beautiful grounds, including stunning herbaceous borders, the Duke & Duchess of Bedfordshire’s private garden and the many ponds and wildlife areas on the estate 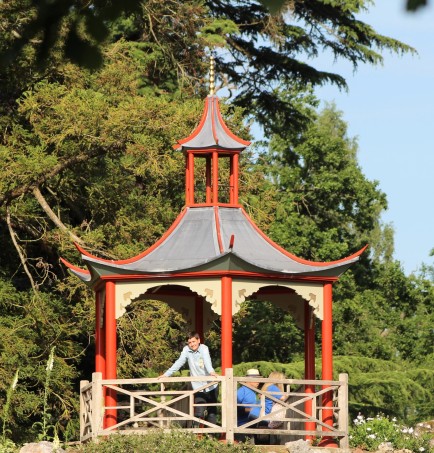 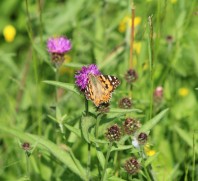 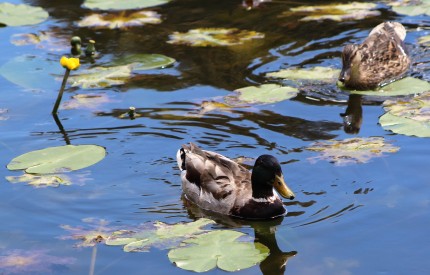 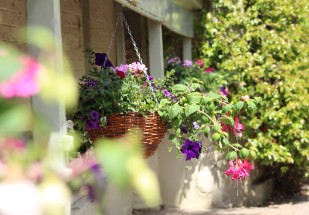 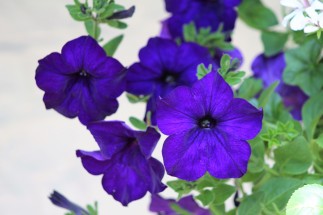 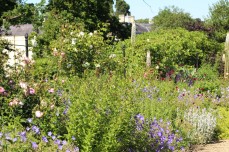 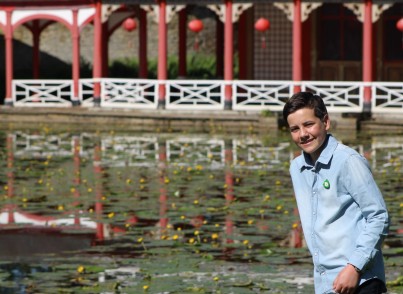 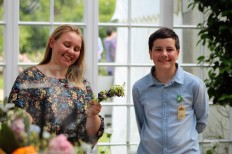 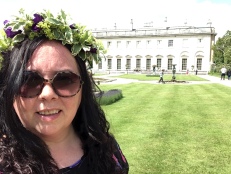 It was great to bump into Rob from Hardy’s plants, we first met when I became an RHS Ambassador 4 years ago; he won Best Nursery Display Award. Also at the show, gardening legend, Adam Frost, he’s so down to earth. He chucked me right in the deep end by swapping places with me on the Q&A panel, I’ve never been so terrified and totally out of my depth, but I gave it my best shot! 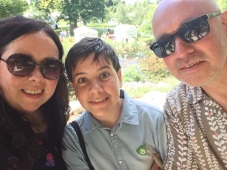 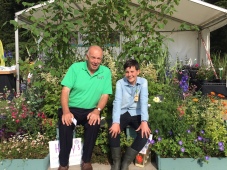 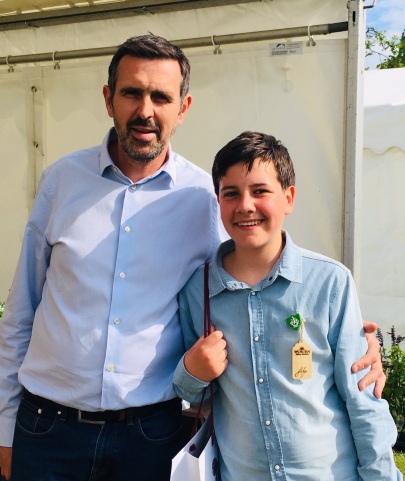 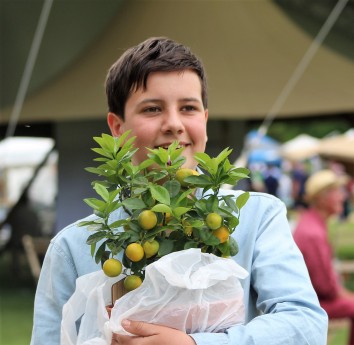 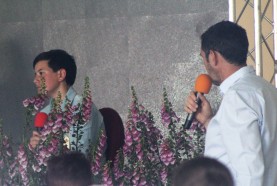 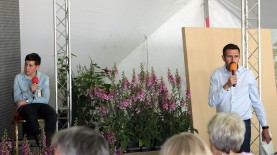 After a few cheeky purchases – including this handsome orange tree – we headed back through the beautiful deer park, back to our camper van, exhausted, but happy. We camped on the estate and took some evening strolls and saw some pretty epic wildlife, including muntjac deer and a badger.

Big shout out to all the staff and organisers for making us feel so welcome and making it such a great weekend, it was an exceptional show and I’ll defo be heading back there next year.

Meanwhile, back at my English country garden..

but we’re not doing too bad, with… 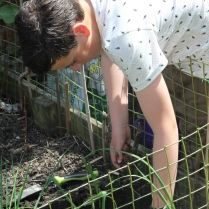 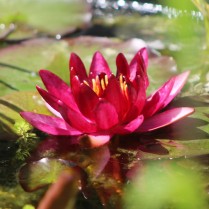 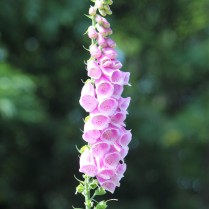 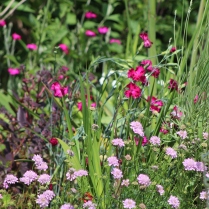 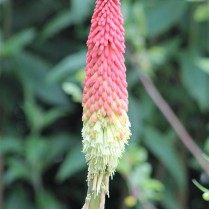 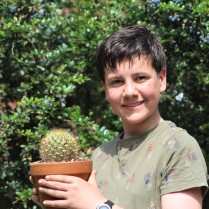 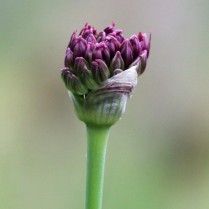 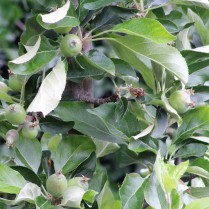 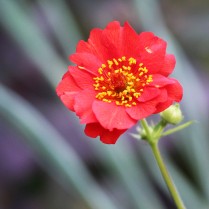 I’ve really enjoyed my time in the garden recently, as school has been full on with back to back exams and homework, so it’s just great to escape from reality

What’s happening in your English country garden?? or wherever you live!

1 Response to How many kinds of sweet flowers grow, in an English country garden?