Apologies I haven’t wrote in a while, I’ve been crazy busy, working hard and playing hard!

Susie, Me and Lindsay

Anyway, on an absolutely gorgeous sunny day a few weeks ago, I visited Kew Botanical Gardens, where I filmed for Blue Peter; the clip is aired today, 9th May, on CBBC at 5.30pm!

The clip was filmed in the newly installed (yet to be opened) Children’s Garden at Kew. The filming itself went great and we planted some of the special Blue Peter Ipomoea seeds, which are a unique blue flower named after BP! We took the seed pots to one of the many, behind the scenes greenhouses to germinate. 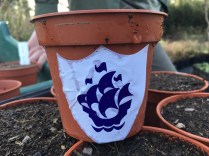 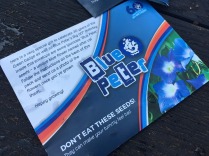 It was fab to film alongside the garden designer, Susie, who works at Kew. Let me tell you, the Children’s Garden is pretty special.

Before the filming, we had a little wander round and the magnolias were at their very best. If you are ever in the area, I would definitely recommend a visit. My favourite part is the Princess of Wales Conservatory, because it houses some of my favourite plants and it feels like you’re stepping in to a rainforest 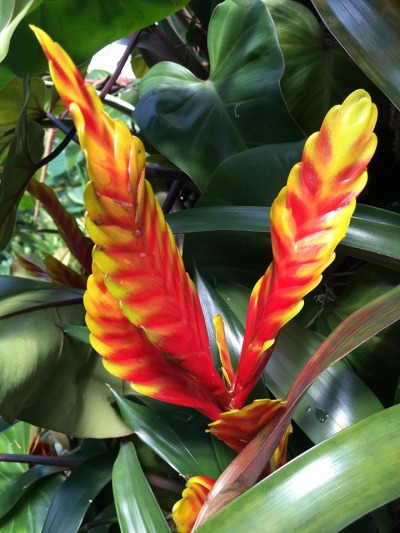 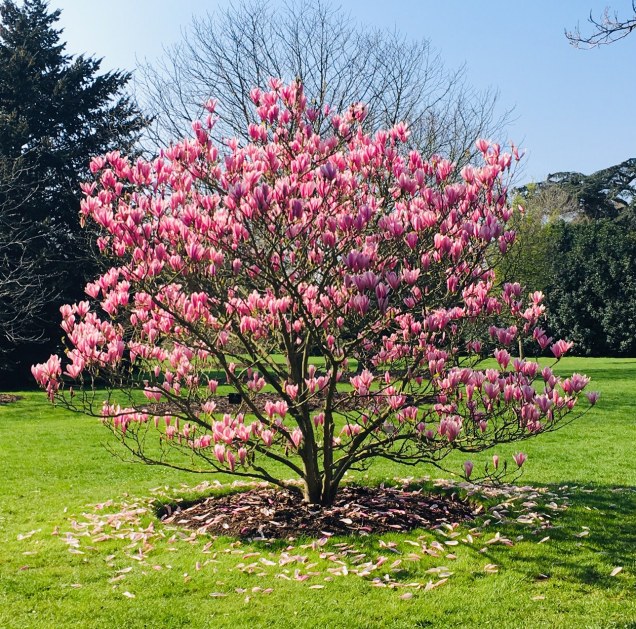 Whilst we were there, they were just installing a Chihuly glass artwork exhibition. The artworks were pretty fantastic, set against the stunning backdrop of Kew Gardens 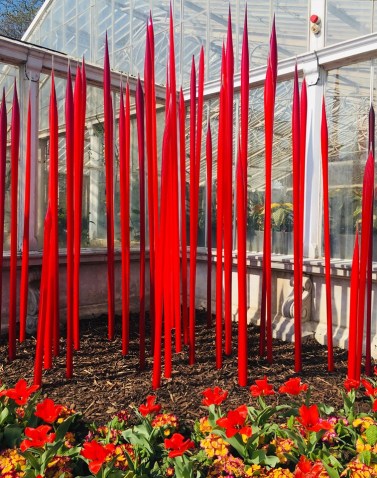 You can watch the clip on iPlayer, it is available until 6th June 2019

2 Responses to Filming for Blue Peter at Kew Botanical Gardens