My job as the first ever RHS Young Ambassador

In October 2015 I was announced as the first ever RHS Young Ambassador #awesome! 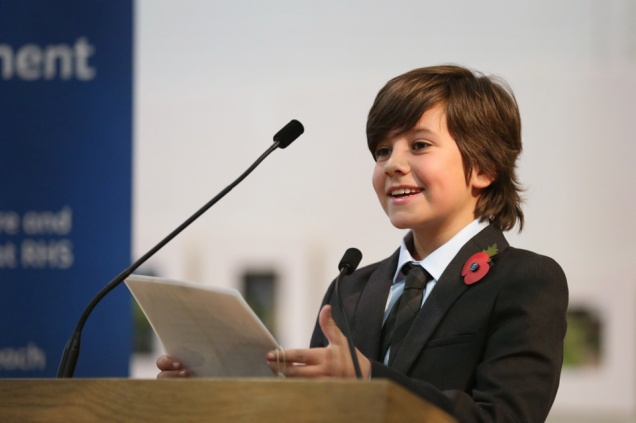 So, who are the other RHS Ambassadors and what does it mean to be the first ever RHS Young Ambassador? Read on to find out more……

How do I inspire children to get gardening? 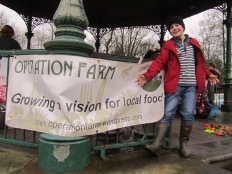 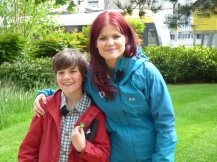 I join a list of gardening experts and celebrities, each bring something different – I still pinch myself and think ‘what is my name doing amongst these Gods!!????’ 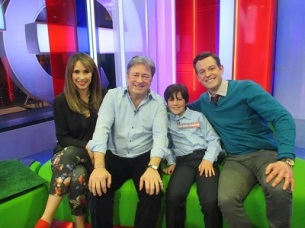 Alan Titchmarsh was the first RHS Ambassador and his role is to get more young people interested in all the different careers and skills in horticulture.

I first met Alan Titchmarsh when I appeared as ‘Titchymarsh’, alongside him on The One Show in January 2015; he was really nice and friendly and he made me feel calm before the show started. He gave me a signed book and plant pot, which I keep in my bedroom. I never would have guessed that 4 months later I would be standing alongside him handing a bouquet of flowers to The Queen at RHS Chelsea Flower Show.

Check me out sharing a stage with the Godfather of Gardening – this picture was taken when Alan Titchmarsh announced me as Ambassador. He said I was “incredibly compelling!”. You can watch a (really poor quality) clip of my speech here

James Wong is a botanist and as an RHS Ambassador he has a special focus on horticultural science.

I first met James at the YoungHort Conference 2014 and again at RHS Chelsea Flower Show 2015; he said he would have to hang his boots up in 10 years time and let me take over ! 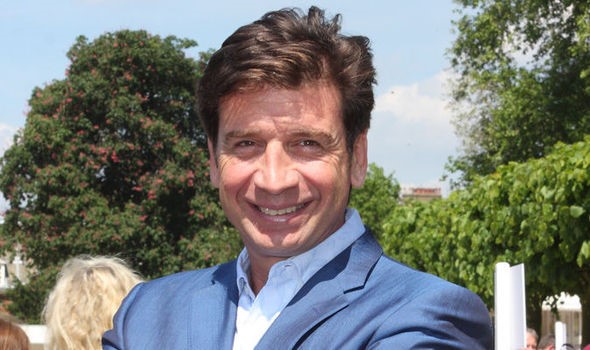 Adam Frost’s RHS job is to bring horticulture to the lives of all young people for the many benefits it brings, and to inspire school pupils to think about the horticultural industry when considering their careers.

I’ve met Adam a few times and he’s one cool Londoner. He told me about his children and that one of them is the same age as me and therefore starting new school too. When I met him at Parliament he kindly gave me a signed copy of his book, ‘Real Gardens’ all about his 7 award winning gardens at RHS Chelsea Flower Show. 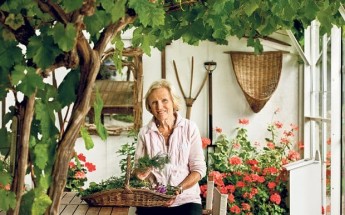 Mary Berry’s job as an Ambassador is to champion growing your own food and we all know she knows how to cook!

I met Mary at the RHS Chelsea Flower Show Lunch in 2016. Me and my Mum couldn’t believe she was sat on our table. My Mum couldn’t speak – that make a change!

Chris Beardshaw’s Ambassadorship is about community gardening projects; he has seen first-hand the positive impact they can have on people living in the area and involved in gardening,” he said. “They create friendships in streets where people didn’t even say hello, and make brighter, more beautiful places to live.

I have been involved in a community gardening project, Operation Farm since I was 4. I’ve helped out on the community allotment and orchard and I now run my own workshops at their community events. Today I have run my own stall at a Horticulture Show, where I was also the judge in the junior categories 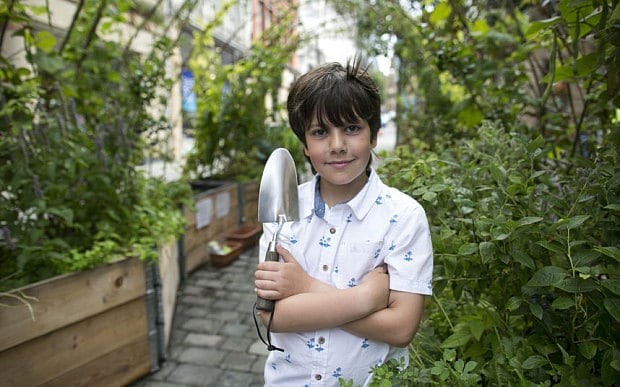 Why that’s me, I’m number 7 and I’m the first RHS Young Ambassador in their 200+ year history and it’s my job to inspire more children to get involved in gardening and for them to think about a job in horticulture when they grow up!

I’ve said this before and I’ll say it again “who would guess that an 11 year old boy from Manchester would be amongst these amazing people, I can tell you it’s a great honour”. 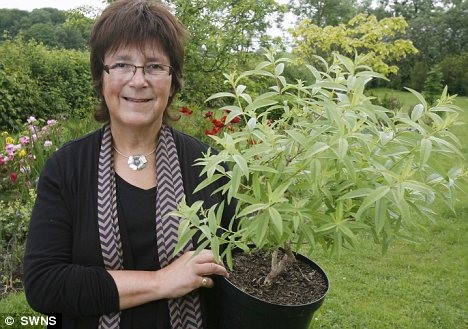 Jekka McVicar is known for her passion and knowledge of herbs with which she has worked for a long time. I’ve seen her show garden at RHS Chelsea Flower Show and it was amazing. We grow a lot of herbs at home and my Mum uses them a lot in cooking. 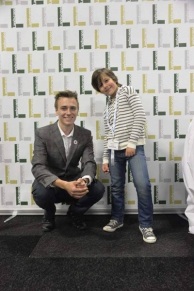 Jamie co-founded Young Hort with Jack Shilley to inspire more young people to choose gardening as a career – his Ambassador job is to promote horticulture as a career to be proud of.

I’ve met Jamie, loads of times and he’s top. In fact he was one of the first people I met at the Young School Gardener Award Ceremony at RHS Wisley, where he did a Q&A with Frances Tophill and Colin Crosbie. A couple of months later he asked me to do a speech at the YoungHort conference – what an amazing thing to do.

Baroness Floella Benjamin’s Ambassadorship is about the benefits that access to plants, gardens and gardening can give to communities and young people. I couldn’t agree more – I’ve helped out with lots of community gardening projects and they are such good fun, whilst also teaching people about gardening and cooking 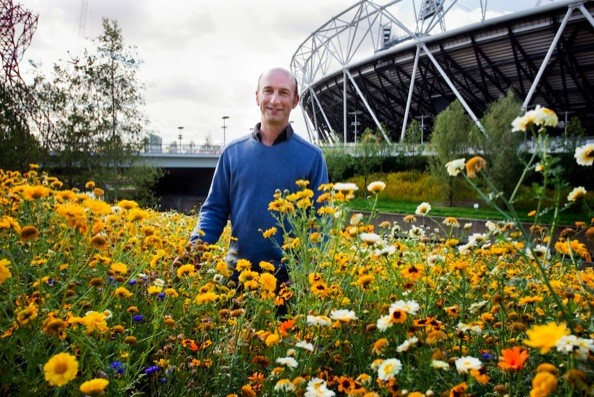 Professor Nigel Dunnett is helping the RHS with their Greening Grey Britain campaign. He was also involved in the planting for the London Olympic Park. I’ve read that he is really interested in wildflowers – I am too, so it would be great to talk to him one day about them 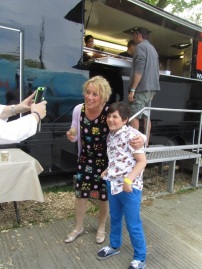 Carol Klein is to be an Ambassador for the new fifth garden, RHS Garden Bridgewater in Salford, Greater Manchester – #cool, right near me! I met Carol at RHS Chelsea Flower Show 2015, when I was filming for the BBC handing out my own ‘George Awards Gold’.

In the next few weeks I’m having lunch with some of these guys, where we will be talking about our Ambassador roles – lucky me, I’ll be sure to write a post about that!